Contribute to the next Tezos blockchain protocol amendment 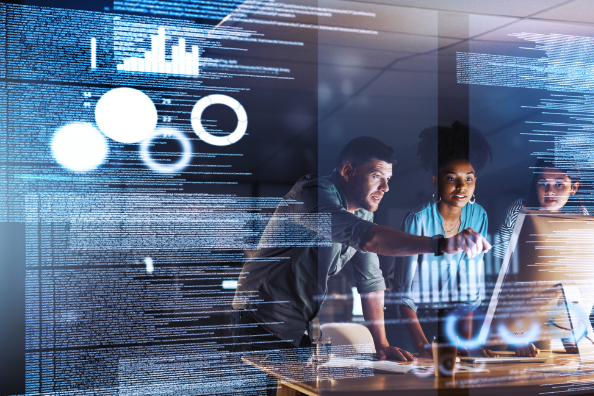 Contribute to the next Tezos blockchain protocol amendment

One of the distinguishing feature of the Tezos blockchain is its self-amendment prop-erty. Every now and then, the Tezos ecosystem is asked through a voting procedureto decide how the chain will evolve. What that means in practice is that software up-dates (called protocols in Tezos) are regularly proposed to the community, voted on,and finally automatically deployed. A new protocol is deployed every three or fourmonths.

The intern will participate in the development of a new feature to be integrated intoa forthcoming protocol amendment, from start to finish: from the feature’s initialdesign, through to seeing the final software integrated into Tezos, deployed globallyto the live blockchain, and used by members of the Tezos ecosystem.Specifically, the development process involves:• choosing a feature to implement;• designing, specifying;• implementing the feature, testing, debugging;• shepherding the integration of the feature in the amendment;• communicating about the feature.The specific feature will be decided at the beginning of the internship, based on in-tern’s interests and with input from the community. Examples of features include:a new kind of blockchain operation, additions to Tezos’ smart contract languageMichelson, changes in the consensus algorithm, and new economic incentives oradjustments to existing incentives.All of these steps include key aspects of industrial software engineering, including:communication and collaboration (with the community, the testing and verificationteams, and the protocol development teams); collaborative software development(version control, code review); and highly rigorous quality- and security-assuranceof the code (different levels of testing, verification, development-aiding tools).

The successful applicant should have a good knowledge of the OCaml programinglanguage and a vigorous interest in security and code quality.

You will work at the Nomadic Labs’ offices in Paris.Participating in a large scale open-source project you will have to rapidly learn touse collaborative tools (Git, merge request, issues, gitlab, continuous integration,documentation) and to communicate about your work. The final results might bepresented at an international conference or workshop.You will have a designated advisor at Nomadic Labs and will have to work indepen-dently and to propose thoroughly-considered solutions to the different problems youwill have to solve. You will be encouraged to seek advice from members of the team.

Send us your application